We are excited to be invited by Kim and Ryan to capture their wedding videography at the National Gallery of Victoria in Melbourne. When we talk about the NGV, we usually think about the art shows held by artists such as Andy Warhol and etc. But did you know the NGV is a wedding venue as well? In fact, you can have your ceremony done outdoor near the fountain and use the main hall as the evening reception. Knowing each other for almost five years, Kim and Ryan planned their wedding day on their anniversary date of knowing each other. During the couple planned their wedding at the NGV, they wish their unique day can be captured in video. Not only that, as they hold asian culture meaning their ceremony will involve traditional tea ceremony, having a videographer with great knowledge with traditional Chinese ceremony is essential. This make the lovely couple and Tree studio video team a perfect fit. After the first meeting, we soon found us on the same page. And according to the love birds, they would like their wedding videos in an artistic and candid style.

On their wedding day, our videographer started by shooting the bride and groom’s get ready. After the groom finished his preparation. We traveled to the bride’s places for a process called “QuQing” which means the groom goes to the brides place and pick up her up. This is slightly different to the common weddings where groom and bride meet directly at the ceremony. They are a lot of little games involved during the “QuQing”, we had plenty of fun and when Ryan finally met his future wife. Our videographer captured the heartfelt moments between the couple.

The ceremony at the NGV was one of a kind: located in the heart of the city, the ceremony was surrounded by fountains and trees.

After the ceremony, we then headed for location video shoots. For this couple, we have decided famous locations such as the Carlton Garden as well as the Parliament House. Not only because Kim and Ryan had a relatively large bridal party but also these locations are very closely located to the NGV.

The reception at the NGV was breathtaking. The colorful ceiling of the main hall combined with the modern design made the NGV an epic place for wedding venue. Warmly welcomed by the family and guests, the newly weds made their first introduction. Our videographer then captured the couples cake cutting and first dancing.

Thank you Kim and Ryan for inviting us to capture your big day.
Share
0 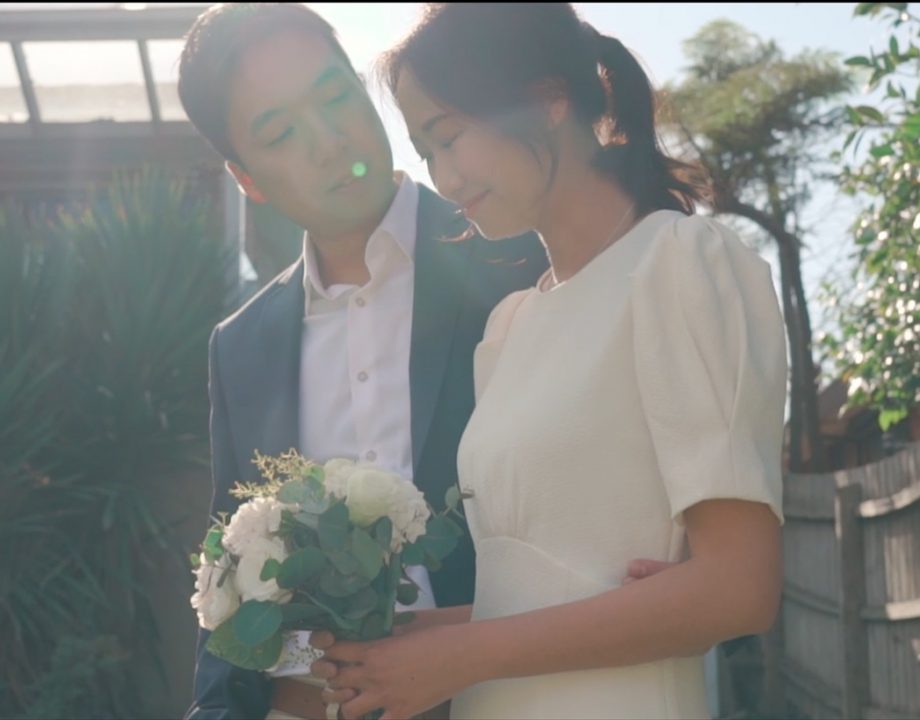